PKBG was featured in some articles! 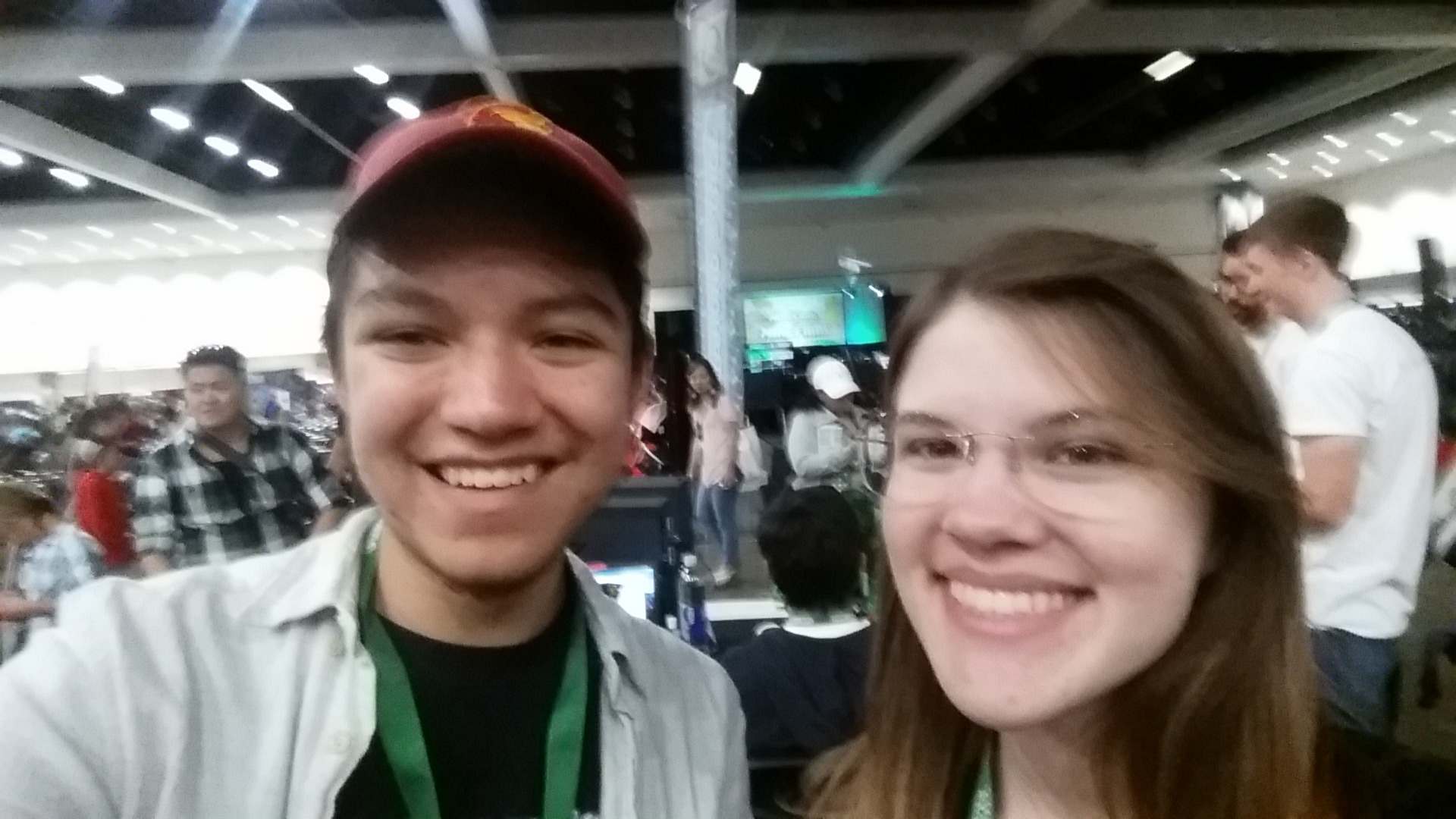 It’s always nice to see people interacting with the content you make. Atsi and I just wanted to share with everyone a few of the articles and places Player Known Battlegrounds has been featured at. We’ve recently uploaded the game to multiple other sites such as itch and indiedb, which explains the recent influx of traffic.

Before that, Calum Fraser from Free Game Planet wrote a short review.
https://www.freegameplanet.com/player-known-battlegrounds-download-game/

We’re honored for the extra exposure. Thanks to all mentioned here, and if you were curious if you had monetization permission to make a video of our game - you have complete permission. All the music is original so you won’t run into any problems there. Take care, and until next time. Adios!